Food sovereignty aligns with Dalia Association’s vision that realizes Palestinians’ rights to control their resources for truly durable development. Dalia considers that autonomy in sustainable food production and mobilization of the rich local resources of knowledge, wisdom and natural inputs is the basis for stronger and more resilient communities.

Under this theme, Dalia started in 2018 to implement different projects aiming at knowledge production and influencing change in this regard, in coopertion with Heinrich Böll Stiftung, Palestine-Jordan.

Among these efforts is the project “Role of Community-Based Support in Achieving Food Sovereignty” , which sheds the light on the importance of gearing toward food sovereignty as a concept and practice to ensure the “right of people to healthy and culturally appropriate food”, and “their right to define their own food and agriculture systems”, based on the local and natural resources available.

In 2018, Dalia started with discussions on the grassroots level on the role of community support in achieving food sovereignty. A recommendation paper was produced.

In 2020, the project aimed to scale-up discussions in 2018 to influence institutional and decision-making levels where a position paper and a study were produced on “ Palestinian National food sovereignty in light of the colonial context” as well as a study on the “Status of Farmers in the Border Areas in the Gaza Strip from the Perspective of Food Sovereignty”. Both studies were based on a participatory approach as activists, farmers and union representatives, experts, and civil society organizations were involved in the production process. These studies along with the position paper produced were then presented to decision-makers in order to push for policies adopting the concept of food sovereignty.

In 2021,  Untold Revolution, the mini-documentary, was produced, encouraging the adoption of national food sovereignty, and also documenting the beginning of the journey of the agricultural movement towards food sovereignty in Palestine, from an emancipatory ideological standpoint that seeks to break away from the dependence on the Israeli occupier and the global monopolistic companies. Additionally, both studies were launched to highlight the status of agriculture and recommendations to adopt and practice Palestinian national food sovereignty.

In 2022, Dalia Association aims to continue its work in knowledge production, awareness-raising, and advocacy in food sovereignty, with film screenings in different locations, in addition to the production of articles on indigenous seed preservation, and its relation to food sovereignty.

Moreover, within its community programs, Dalia provides training for different communtiy members, in addition to providing grants to agricultural youth and women  cooperatives that align with the concept of food sovereignty. 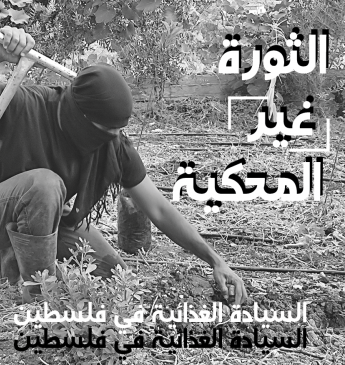 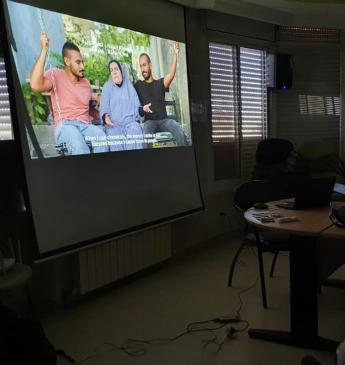 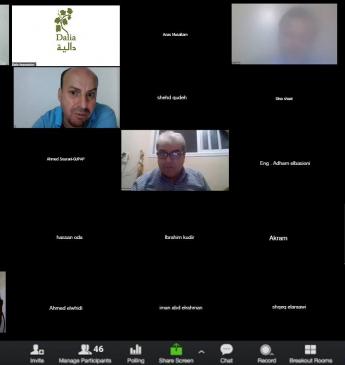 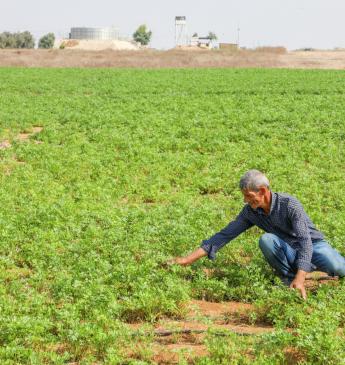 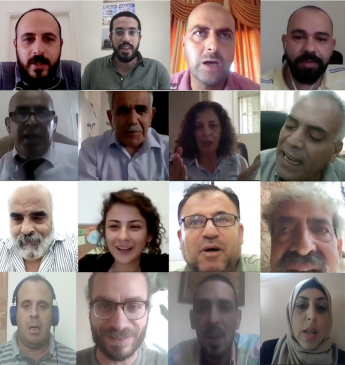 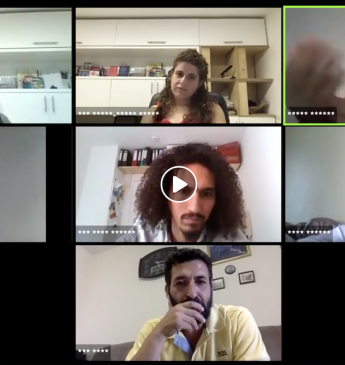 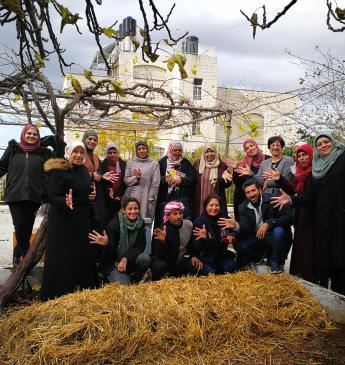 ِAgroecology workshop with the Women Funds