Within our endeavor as Dalia Association,  to present the issue of food sovereignty as a principle and practice in Palestine, and to gather the efforts of the actors in the field to come up with a clear collective approach towards food sovereignty in Palestine, we partnered with the Heinrich Böll Foundation - Palestine and Jordan, to conduct a series of mujawarat, discussions, and dialogues on the subject of national food sovereignty. With the purpose of conducting a study and formulating a position paper on the subject, in addition to another study on the reality of farmers in the border areas of the Gaza Strip from the perspective of food sovereignty.

In September 2020, and as a second step in the stage of developing the position paper and the research paper on national food sovereignty, we organized a mujawara on the Humanistic Farm in Mazar' Noubani village, with several actors in the field, including specialists and academics, various agricultural and development institutions, community leaders, and farmers,  and activists, to review and discuss the initial recommendations of the position paper, which were mainly based on the discussions related to the topic, which were held in July and August 2020.

We thank everyone who participated in this mujawara. 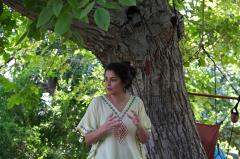 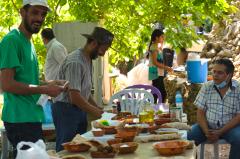 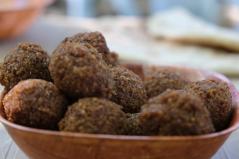 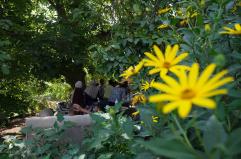 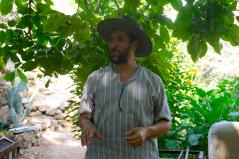 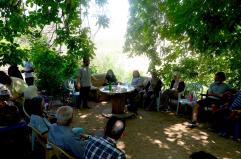 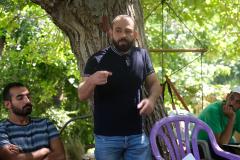 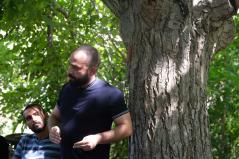 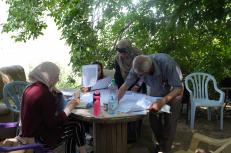